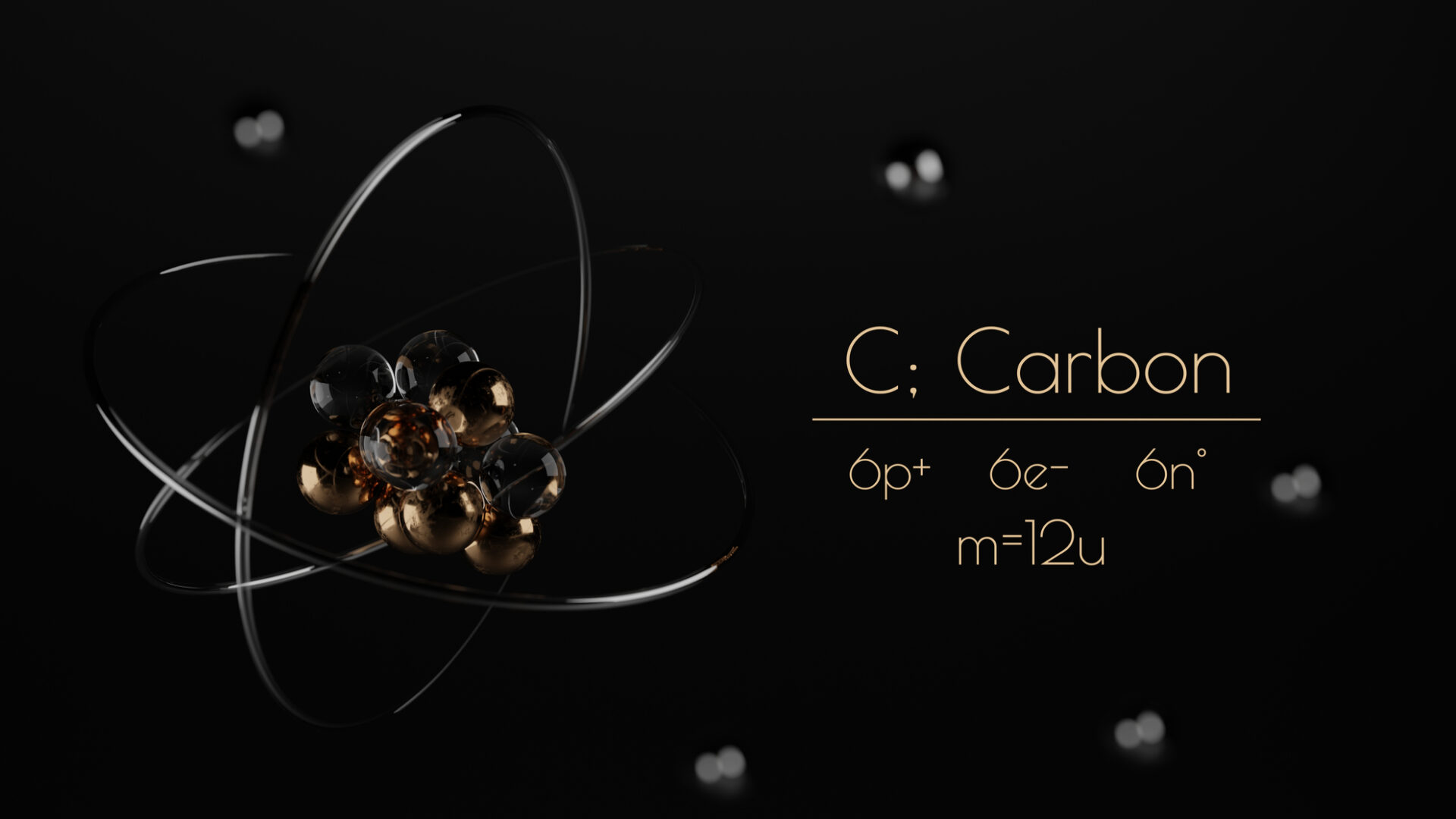 Carbon is a chemical element with the symbol C and atomic number 6. It is nonmetallic and tetravalent making four electrons available to form covalent chemical bonds. It belongs to group 14 of the periodic table. Carbon makes up only about 0.025 percent of Earth’s crust.

C60 is a powerful, naturally-occurring antioxidant that minimizes oxidative stress in the body while boosting energy levels and improving digestion. it can help your body look, feel, and function better.

The large quantity of double bonds in C60 fullerene means it has powerful antioxidant properties. But it is the ease with which it can penetrate cells, right into the nucleus and mitochondria, that makes it the most effective scavenger of intracellular free radicals in existence! Potential for fighting neurodegenerative disease

Its minute size means that C60 fullerene easily crosses the blood-brain barrier. This is an exceptional property that could lead to many medical applications, particularly in the Nanomedicine field, through the development of new active ingredients that can be delivered into and used by the brain. C60 fullerene is thus emerging as a highly promising treatment for a range of neuronal problems.

C60 fullerene may even come to be regarded as an active element in Alzheimer’s treatment, since researchers have shown it combats aggregation of beta-amyloid protein and degeneration of pyramidal neurons in the hippocampus. This could lead to the development of new cerebral-application drugs that combine antioxidant and anti-aggregant properties.

Fullerenes are also emerging as powerful carriers of conventional drugs, enabling more precise tumor targeting in cancer treatment for example, due to their autophagic effects on cancer cells.
A study carried out in 2011 showed that C60 fullerene in solution, at a dose of 5mg/kg, not only inhibited the growth of a transplanted lung cancer tumor by more than 76%, but also had an anti-metastatic effect of almost 48%. A 2009 publication also reported a potentializing effect on hair regrowth, a particularly promising finding in terms of countering the effects of chemotherapy, for example. Potential anti-viral effect.
Due to its efficacy in penetrating the virus cavity, C60 fullerene prevents viruses from replicating, particularly in the case of HIV and cytomegalovirus. C60 fullerene has also been shown to act as an inhibitor of allergic response and could potentially prevent inflammatory diseases such as asthma, inflammatory arthritis and multiple sclerosis by inhibiting increases in IgE and the release of histamine in vivo.

C60 fullerene has also been shown to act as an inhibitor of allergic response and could potentially prevent inflammatory diseases such as asthma, inflammatory arthritis and multiple sclerosis by inhibiting increases in IgE and the release of histamine in vivo.

The idea that C60 might be life-extending emerged in 2012, after the publication of a rodent study that was originally set up to measure fullerene toxicity. Much to their surprise the researchers found that far from being poisoned, rats that drank fullerene-flavored Kool-Aid lived longer than the placebo group. This was not just a 5% or 10% increase, but a near doubling of life expectancy

Liver Protection was researched by using histopathological controls and biological tests, researchers have also shown that, in a dose-dependent manner, it exhibits hepato-protective activity against free radical induced damage, from carbon tetrachloride poisoning, for example.

Soon afterwards, several teams of physicists showed that C60 was a highly effective antioxidant and demonstrated that this compound was a potent radio-protective agent . Others showed that C60 was taken up into mitochondrial membranes, providing a possible rationale for the longevity data; oxidative damage to mitochondria is thought to be an important element in the senescence sequence, so C60 might be able to postpone ageing via mitochondrial sparing.

Unsurprisingly, C60 supplements started to appear on eBay and Amazon. It is not certain how (or if) they passed regulatory muster, as C60 is both novel and synthetic; it does not occur in any foodstuff and the only natural source is Shungite, an obscure mineral found near St Petersburg.

Fullerenes were found to reduce oxidative damage in exercised muscle , prevent intestinal damage in model of ulcerative colitis, and enhance cancer cell killing in a photodynamic system. C60 was also proposed as a breakthrough dermatology agent in the treatment of both inflammatory and cancerous conditions. So, C60 supplements are for athletes, colitis sufferers, dermatology patients, those who worry about radiation hazards such as those generated by 5G, and for anyone who wants to live longer.

The antioxidant theory is somewhat busted. Studies with antioxidant supplements produced null or negative results, and it became obvious that ROS signaling is critical for many cellular functions. Large doses of potent antioxidants are inherently likely to cause problems.

The above data is a red flag for C60, at least in aquatic vertebrates. And in the background, the carbon nanotube story was starting to unfold.

Whereas C60 Fullerenes are spherical, the chemically identical carbon nanotubes are, tubular. They are also potent carcinogens. So potent, in fact, that a single exposure is sufficient to induce mesothelioma even more reliably than asbestos. Other papers confirmed this, showing bio-persistence, chronic inflammation, carcinogenesis and teratogenesis in several species.

Promotes minimization of inflammation with its anti-inflammatory properties..
Promotes anti-aging properties.
Promotes the fight against bacteria and viruses..
Boosts energy and protects against obesity.
Promotes the enhancement of brain function.
Helps reverse graying and thinning hair.