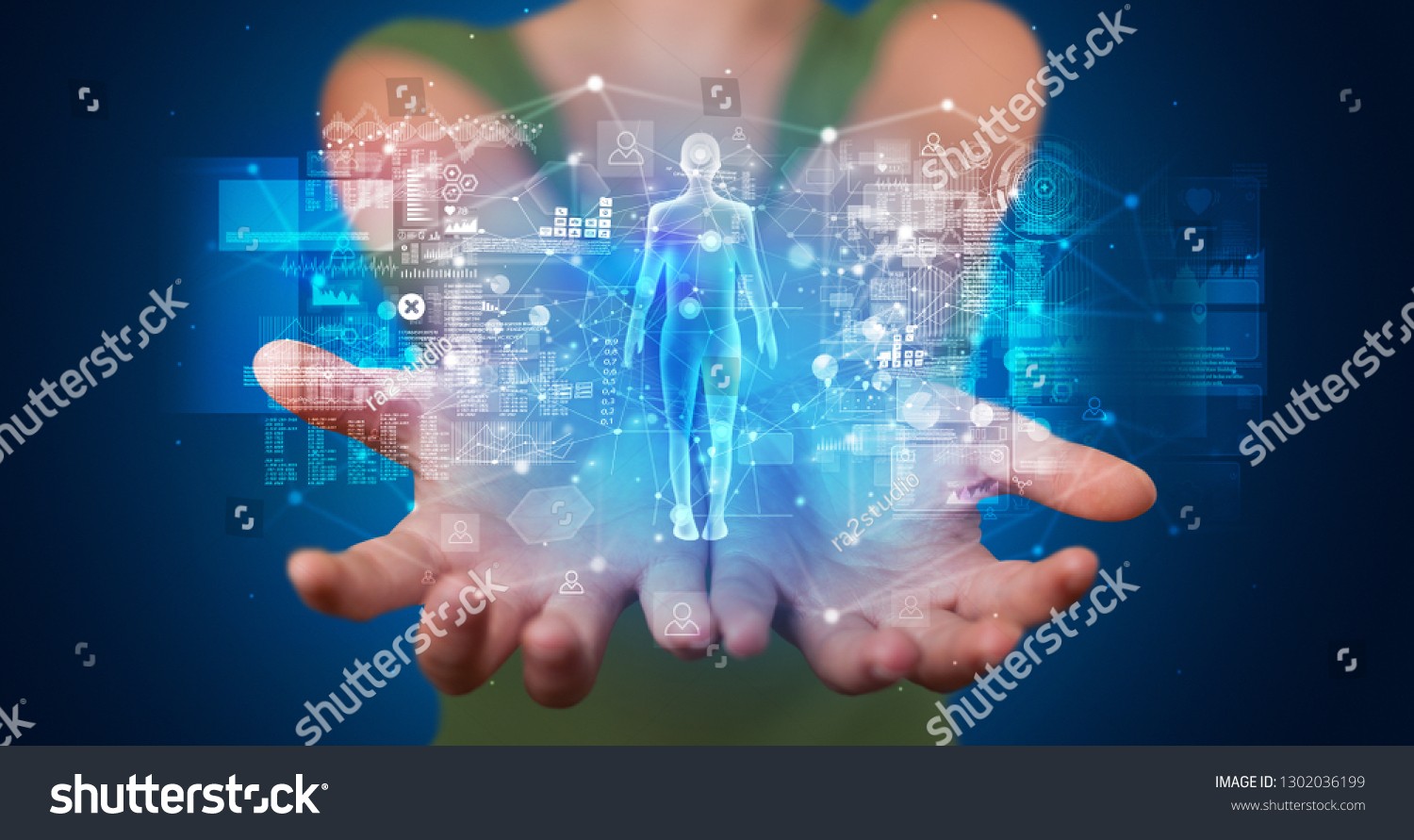 What Distinguishes Our Colloidal Generators Above Others?

All of our Colloidal Generator Models have constant current control, high-frequency carrier waves (520 Hz) and self-cleaning (Alternating polarity), and also motorized stirrer which creates a vortex which further energizes the water. All of our products contain Radionic and Sacred Geometry protection circuitry against negative energies. The electrical charging current is slowly ramped up over the first hour,  which is automatically controlled and programmed by a proprietary constant-current feedback circuit invented by Biophysica. This is to ensure a range of the smallest Angstrom-sized mono-atomic (ORMUS) and diatomic particles, commonly called mesocolloids, (analyzed to be up to 8 nanometres) capable of entering bacteria, viruses, and possibly prions, mitochondria, and microtubules. Most other generators on the market drive excessive uncontrolled current through thin wire or rod electrodes in a short time. These inevitably produce ions and large particles measuring over 100 nanometres which are relatively ineffective against smaller vicious viruses and prions. Our electrodes are large area solid sheet medical quality 0.9999 pure metal, rather than thin wires. Not only will they last longer, but they also provide a lower, level of electric current density per square centimeter, thus producing smaller mono (ORMUS) and di-atomic clusters, rather than ions which become ineffective in the human body, by forming insoluble silver chloride.