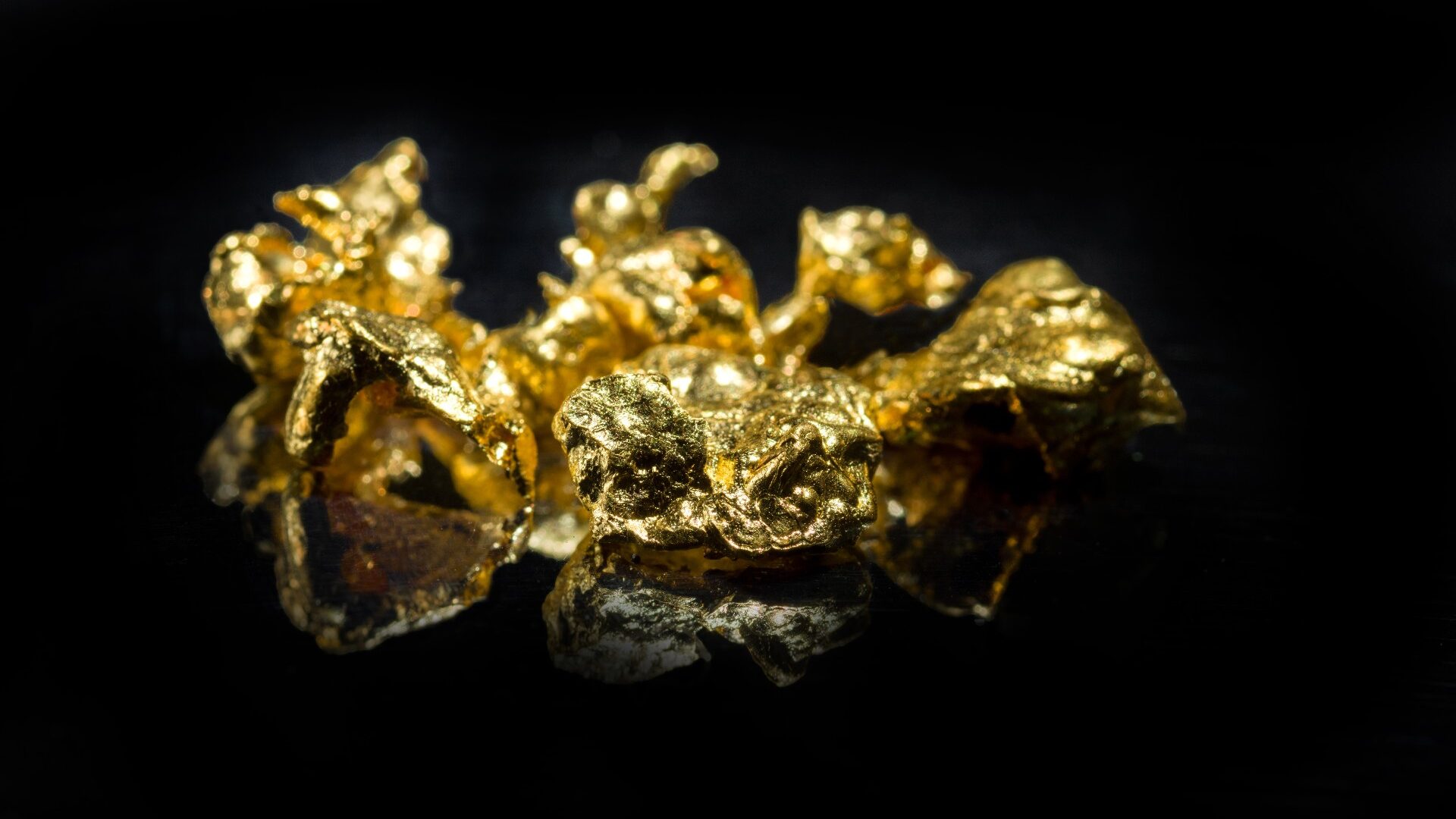 Gold is a chemical element with the symbol Au (from Latin: aurum) and atomic number 79, making it one of the higher atomic number elements that occur naturally. In a pure form, it is a bright, slightly reddish yellow, dense, soft, malleable, and ductile metal.

Gold compounds have been used for the treatment of rheumatoid arthritis and other autoimmune diseases for more than 75 years, but until now, how the metals work has been a mystery. Harvard Medical School researchers report in the Feb. 27 issue of Nature Chemical Biology that special forms of gold, platinum, and other classes of medicinal metals work by stripping bacteria and virus particles from the grasp of a key immune system protein.

While Colloidal Gold does not have the same germicidal/anti-bacterial action of Colloidal Silver, Colloidal gold is known for its powers as an anti-inflammatory and is reputed to be a powerful glandular rejuvenent with life extension, raised brain function and I.Q. (Frontier Perspectives, Vol 7, No 2, Fall 1998) and Pineal enhancing possibilities. It has been known to be effective for easing the pains and swellings of arthritis, rheumatism, bursitis, and tendonitis. In former times it was used as an aphrodisiac and to quell the cravings for alcohol, and has been used as a remedy for digestive disorders, circulatory problems, depression, obesity, and burns. Gold is a catalyst for endorphin-like hormones as well as the antioxidant enzyme SuperOxideDesmutase (SOD). Colloidal Gold is tasteless and non-toxic.

“We were searching for a new drug to treat autoimmune diseases,” says Brian DeDecker, PhD, HMS post-doctoral student in the Department of Cell Biology and a study co-author. At the time of this work, DeDecker was in the Harvard Medical School Institute of Chemistry and Cell Biology, which uses powerful chemical tools to illuminate complex biological processes and provide new leads for drug development. “But instead we discovered a biochemical mechanism that may help explain how an old drug works.”

DeDecker and co-author Stephen De Wall, PhD, undertook a large-scale search for new drugs that would suppress the function of an important component of the immune system, MHC class II proteins, which are associated with autoimmune diseases. MHC class II proteins normally hold pieces of invading bacteria and virus on the surface of specialized antigen presentation cells. Presentation of these pieces alerts other specialized recognition cells of the immune system called lymphocytes, which starts the normal immune response. Usually this response is limited to harmful bacteria and viruses, but sometimes this process goes awry and the immune system turns towards the body itself causing autoimmune diseases such as Juvenile diabetes, Lupus, and rheumatoid arthritis.

In subsequent experiments in cell culture, gold compounds were shown to render the immune system antigen presenting cells inactive, further strengthening this connection. These findings now give researches a mechanism of gold drug action that can be tested and explored directly in diseased tissues.

In 1890, a German doctor named Robert Koch found that gold effectively killed the bacteria that caused tuberculosis. In the 1930s, based on a widely held but probably erroneous connection at the time between tuberculosis and rheumatoid arthritis, a French doctor, Jacques Forestier, developed the use of gold drugs for the treatment of rheumatoid arthritis. Gold drugs have been used since then as an effective treatment for this and other autoimmune diseases such as Lupus, but treatment can take months for action and sometimes presents severe side effects which have diminished their use in recent years.

With this new understanding of how these metals function, it may now be possible to develop a new generation of gold-based drugs for treating rheumatoid arthritis and other autoimmune diseases that are more effective with fewer side effects.