The Science of today is the technology of tomorrow.

Dr. John Stewart graduated from Glasgow University in Medical Sciences (M.B., Ch.B.) and later earned a Master’s Degree (DIC) in Biophysics at London University’s Imperial College (the MIT of Europe). He emigrated to Toronto, pursuing a Ph.D. in Neuroscience and later earned a B.Sc in Electronic Engineering at University of Toronto with specialization in circuit design and bio-medical electronics. He is also a doctor of Natural Medicine (DNM) from WONM and has a D.Sc from “Open International University of Alternative Medicine of Sri Lanka (under Prof. Dr. Sir Anton Jayasuriya)”. 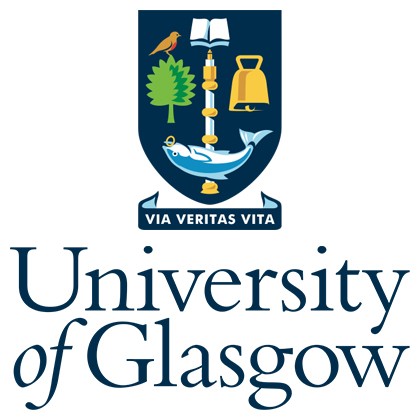 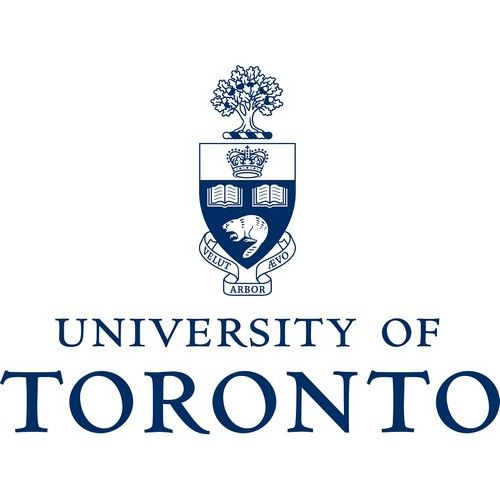 Studied for Ph.D. in Neuroscience and later earned a B.Sc in Electronic Engineering at University of Toronto 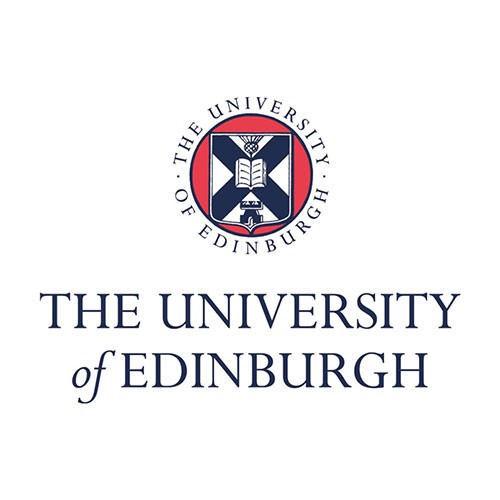 Postgraduate course on Public Health with special focus on Epidemiology.

Dr. John Stewart was a lecturer in Sensory Neurophysiology at the University of Toronto medical faculty and taught courses on Biomedical Instrumentation at Ottawa, Ryerson and at Waterloo universities. He taught a Pathology course at the Canadian School of Natural Nutrition. He currently has a regular TV show at www.thatchannel.com which can be seen on Youtube by searching “Divine Physics”.

Dr. John Stewart was a reviewer on Alternative Medicine for the Canadian Medical Association Journal and has published many articles. In his earlier years, to pay for his postgraduate studies, he was an attending physician at a geriatric hospital and was an Emergency Room physician at York-Finch General Hospital, and a psychiatrist-in-training at Toronto General Hospital,. where he studied Psycho-analysis (under Dr Irvine Schiffer), Gestalt therapy (under Dr Harvey Freedman) and Primal therapy under Dr Tom Verny).
He was for 10 years a federal agent and senior scientist with the Canadian Government’s Health Protection Branch (equivalent of FDA), where he was responsible for the approval of electrotherapy medical devices. He also was the founder and medical director of one of Canada’s first Holistic Wellness clinics, for which he was persecuted at that time (1987) when there was great regulatory opposition to Alternative Medicine. As president of Biophysica, he acts as a consultant for medical device manufacturers and invents health and Bioenergetic energy products. His current research is focused on Water Purification, Trans-Cerebral Electro-Magnetic Stimulation (TMS) to activate and enhance Pineal function for Longevity and Savant abilities.

Dr. Stewart was an emergency physician while pursuing his electrical engineering studies in order to pay for his EE studies.

He was a resident in Psychiatry for one year at Toronto General Hospital, studying Psychoanalysis and Gestalt. At which time he invented the first brief-pulse ECT machine

Reviewer and Publisher on Alternative Medicine

Dr. John Stewart was a reviewer on Alternative Medicine for the Canadian Medical Association Journal and has published many articles including his review of “Consciousness and Quantum Physics” published in the Journal for Frontier Sciences.

Dr. John Stewart was for 10 years a federal agent and senior scientist with the Canadian Government’s Health Protection Branch (equivalent of FDA), where he was responsible for the safety and approval of electrotherapy medical devices, such as cardiac pacemakers, electrosurgery, TENS, magnetotherapy. EKG, EEG and foetal monitors, radionic and electracupuncture.

After graduating and interning in Medicine and Surgery, Dr Stewart was admitted to membership in the BMA

Dr Stewart had to undergo final medical exams again after emigrating to Canada, even after being a licensed physician in the UK. This repetition served to strengthen his fund of knowledge.

AAAS Fellows are a distinguished cadre of scientists, engineers, and innovators who have been recognized for their achievements across disciplines, from research, teaching, and technology, to administration in academia, industry, and government, to excellence in communicating and interpreting science to the public.

American Association for the Advancement of Science

Dr Stewart has been following his own daily antiaging program with the most powerful of antioxidants-Megahydrate, invented by Dr Patrick Flanagan RIP