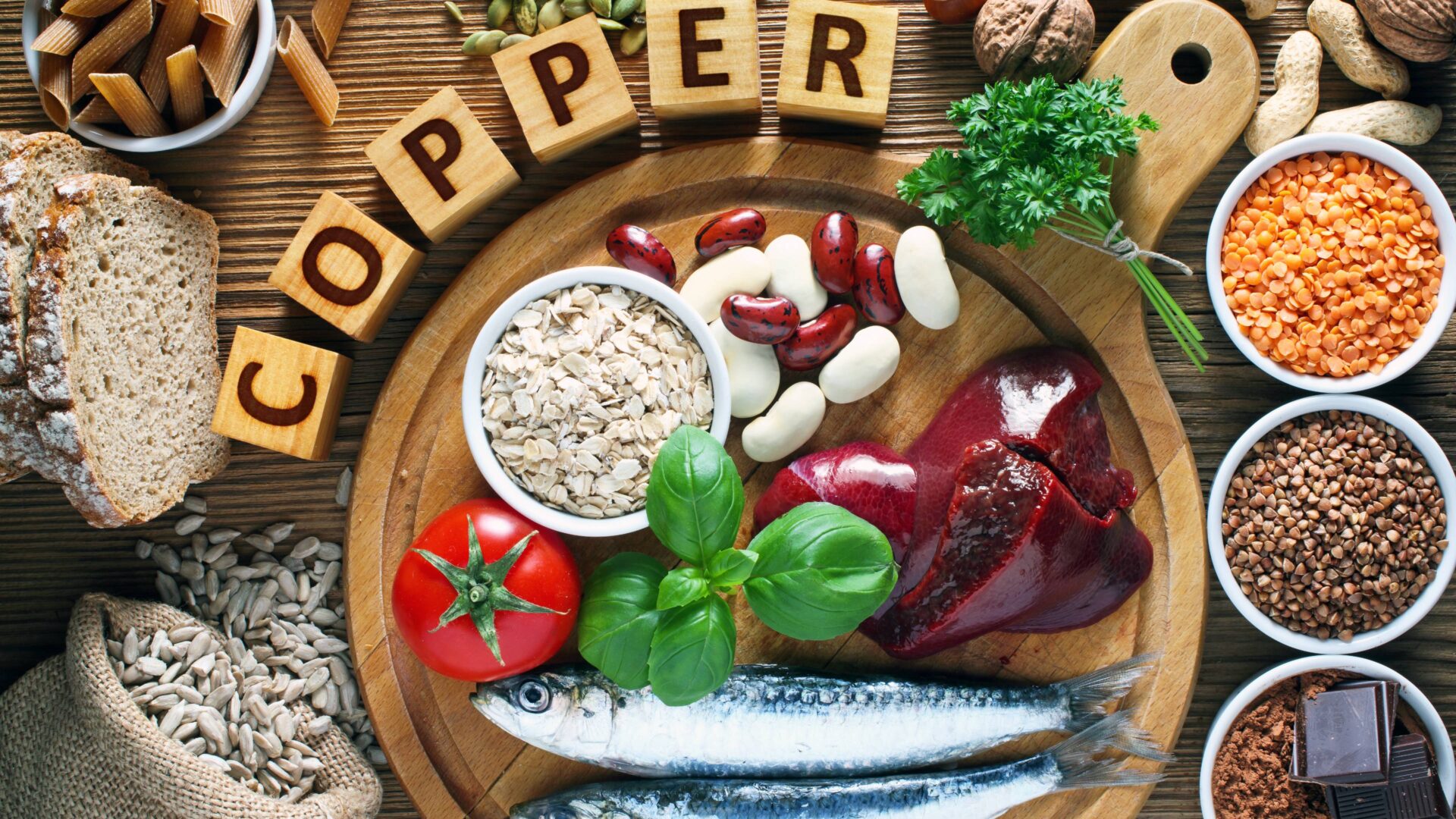 Roles of Copper in the body 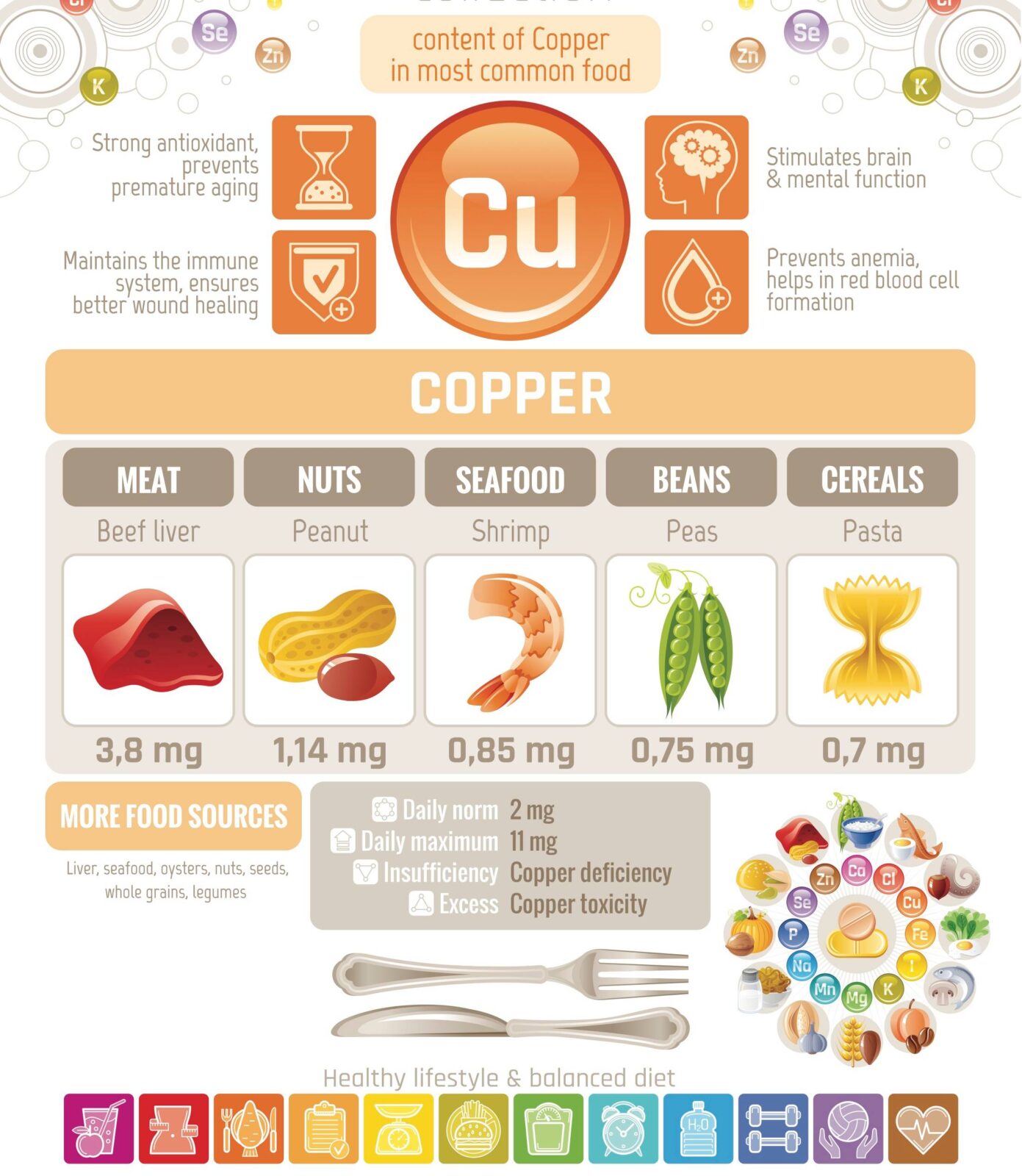 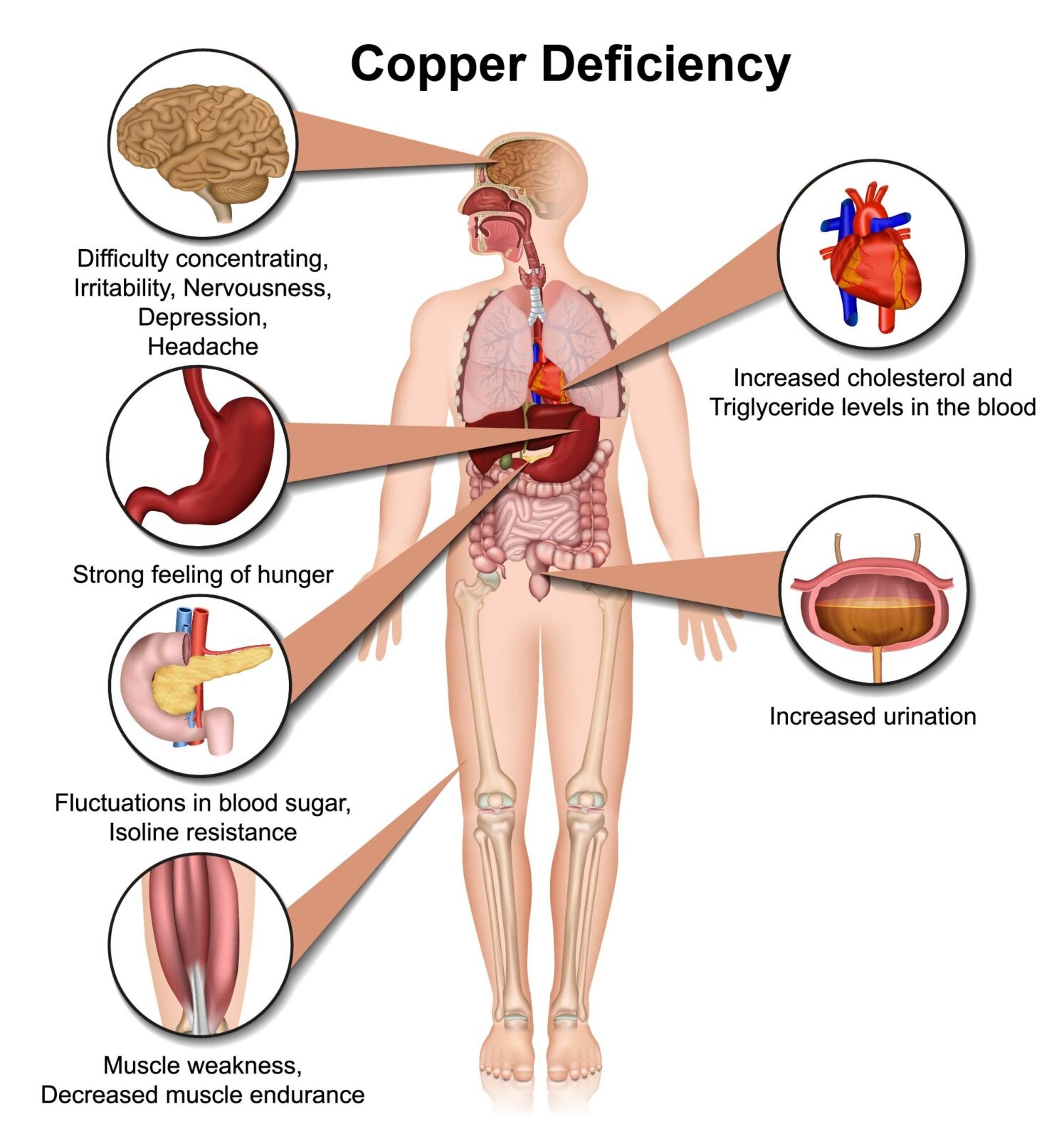 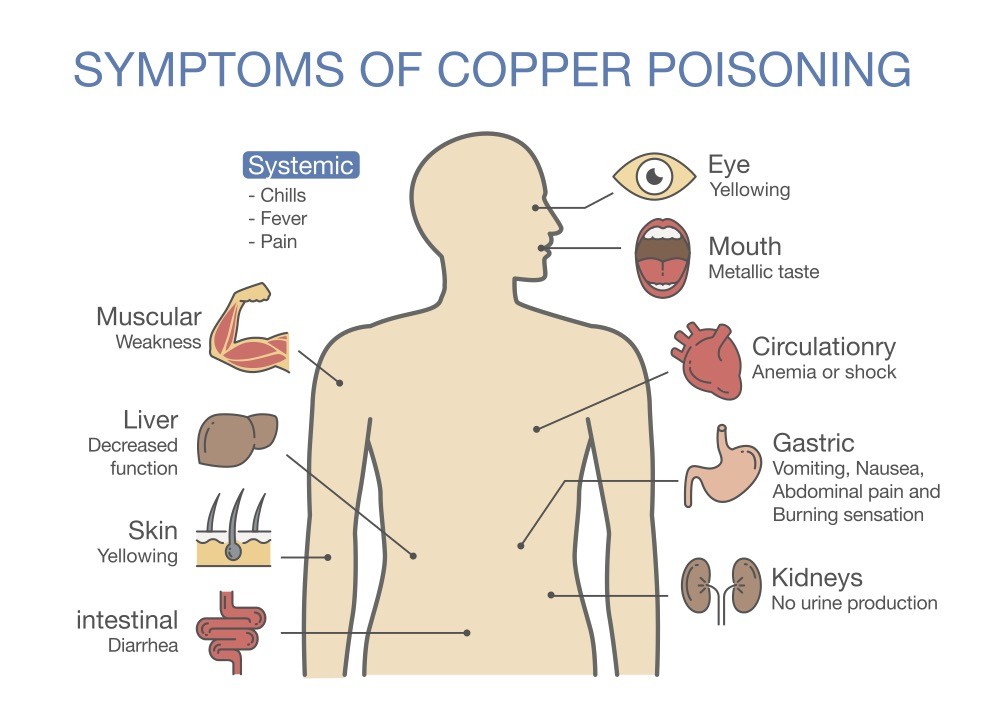 Copper toxicity can be caused by genetic conditions or exposure to high levels of copper in food or water. Some reported symptoms of copper poisoning include: headaches fever passing out feeling sick throwing up blood in your vomit diarrhea black poop abdominal cramps brown ring-shaped markings in your eyes (Kayser-Fleischer rings) yellowing of eyes and skin (jaundice) Copper poisoning may also cause the following mental and behavioral symptoms: feeling anxious or irritable having trouble paying attention feeling overexcited or overwhelmed feeling unusually sad or depressed sudden changes in your mood Long-term copper toxicity can also be fatal or cause: kidney conditions liver damage or failure heart failure brain damage 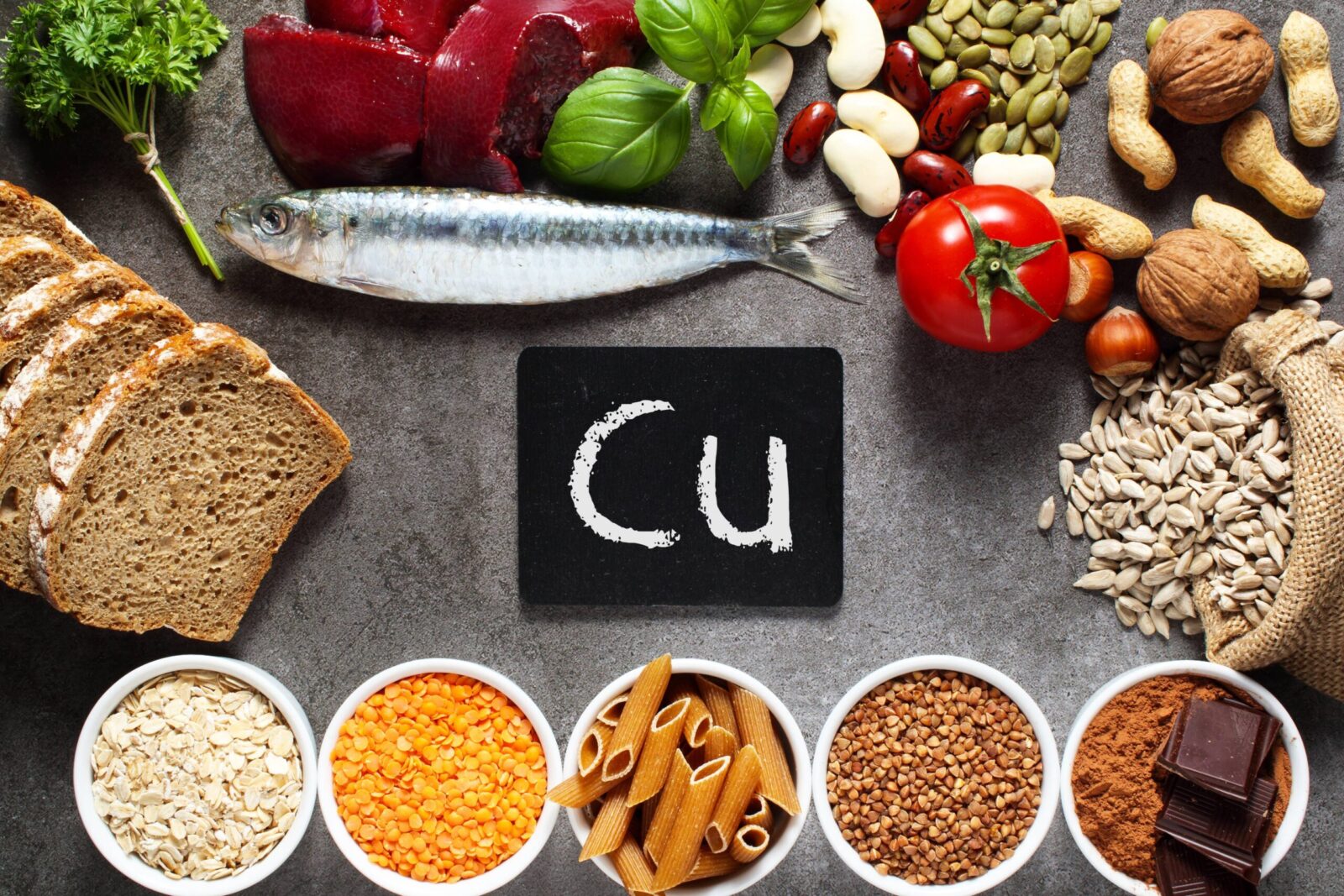 Copper is an essential micro-nutrient, needed at 1.3 milligrams per day, according to the International Copper Association. It is needed for red blood cell formation, protein metabolism, the production of RNA, enzyme activity, hair and skin color, and the health of the nerves.

Copper (Cu) is a heavy metal whose unbound ions are toxic. However, Colloidal Copper is not ionic but consists of clusters of atoms called nanoparticles and thus does not have the toxicity of ionic copper. Almost all of the copper in the body is present as a component of copper proteins, thereby reducing the in vivo concentration of unbound copper ions almost to zero. Genetic mechanisms control the processes by which copper is incorporated into proteins and those by which toxic accumulations of copper are avoided.